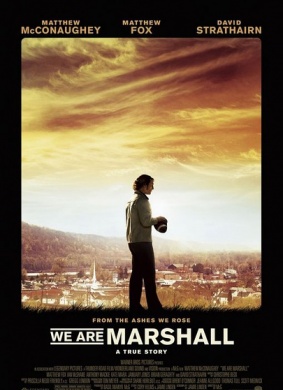 When I heard about what had happened, your situation, the only thing I could think about was the four of them. I thought about how much they mean to me, about how bad it would hurt if... well if I was to lose them. Then I thought about a team, and a school, and a town thats gotta be hurtin' real bad. And I thought, hell, maybe I could help.

One day, not today, not tomorrow, not this season, probably not next season either but one day, you and I are gonna wake up and suddenly we're gonna be like every other team in every other sport where winning is everything and nothing else matters. And when that day comes, well thats, thats when we'll honor them.

We're not honoring them, Jack, we're disgracing them.