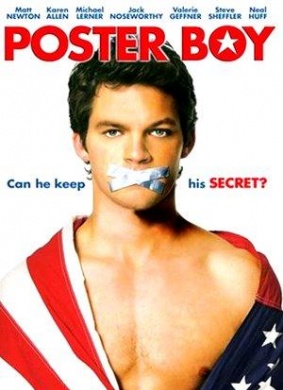 What am I part of, Jack? An issue? Don't you get it? Issues are what they use to divide us. Sexual orientation, race, gender... All issues that don't actually pertain to anyone except those being cut out and thrown away by the issue. Does it really matter to some farmer in Kansas whether or not two men get married in Vermont? But see, they need us to choose sides. They create these issues for us to cling to, to grasp at. You know they separate us into these divisions: Black, White, Gay, Straight, Rich, Poor. Blame it Christian, Liberal, Democrat, Conservative. Split. Different. Opposed. How can a cause be just if it puts people against each other?