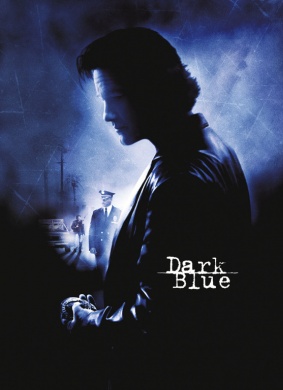 That's my daddy's gun... and the only reason this city's here is because they built it with bullets!

That's Eldon Perry the third. Right there next to his mom.