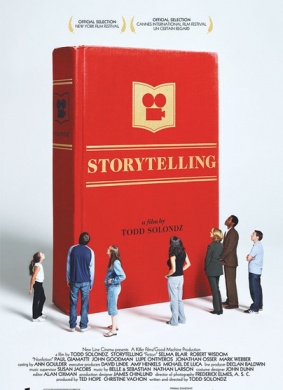 It was confessional, yet dishonest. Jane pretends to be horrified by the sexuality that she in fact fetishizes. She subsumes herself to the myth of black male potency, but then doesn't follow through. She thinks she 'respects Afro-Americans,' she thinks they're 'cool,' 'exotic,' what a notch he 'd make in her belt, but, of course, it all comes down to mandingo cliché, and he calls her on it. In classic racist tradition she demonizes, then runs for cover. But then, how could she behave otherwise? She's just a spoiled suburban white girl with a Benneton rainbow complex. It's just my opinion, and what do I know... but I think it's a callow piece of writing.