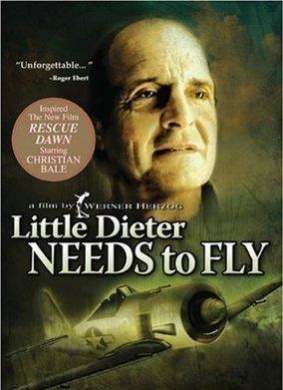 I don't think of myself as a hero. No, only dead people are heroes.

Duane, my friend, he was gone, and from then on my motions, my progress, became mechanical. In fact, I couldn't care less if I would live or die. But then later on, there was this bear, this beautiful bear that was following me. It was circling me in fact sometimes. It was gone and I missed it. It was just like a dog, it was just like a pet. Of course I knew this bear was there, he was waiting to eat me. When I think about it, this bear meant death to me. And it is really ironic. That's the only friend I had at the end, was death.