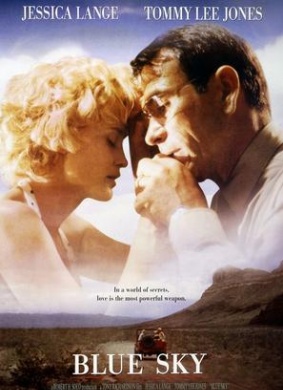 My job, sir, is to evaluate radiation hazards to United States Army personnel. My wife's not enlisted in the Army. Why doesn't the colonel concern himself with the safety of men who are, rather than the mammaries of women who are not!

I suppose we all have to grow old someday. I just don't think you got to look bad in the process.