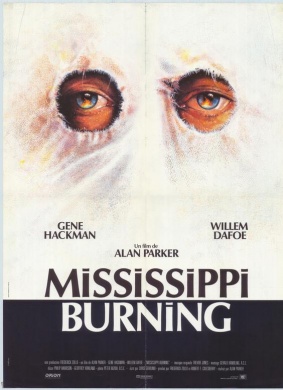 Mayor Tilman: You know what, Anderson? You're starting to get so far up my nose, I'm beginning to feel your boots on my chin!

Anderson: You know, if I were a Negro, I'd probably think the same way they do.

Ward: If you were a Negro, nobody would give a damn what you thought.

Sheriff Ray Stuckey: Do you like baseball, do you, Anderson?

Anderson: Yeah, I do. You know, it's the only time when a black man can wave a stick at a white man and not start a riot.