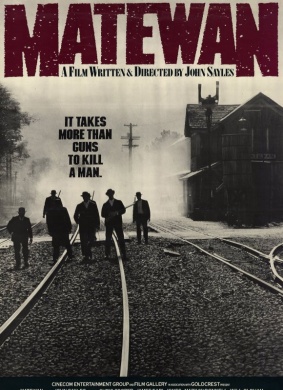 Mingo County, West Virginia, 1920. Coal miners, struggling to form a union, are up against company operators and gun thugs; Black and Italia...更多>

You think this man is the enemy? Huh? This is a worker! Any union keeps this man out ain't a union, it's a goddam club! They got you fightin' white against colored, native against foreign, hollow against hollow, when you know there ain't but two sides in this world - them that work and them that don't. You work, they don't. That's all you get to know about the enemy.

[About the owner of the Baldwin-Phelps agency.]

I've met him. I wouldn't piss on him if his heart was on fire.