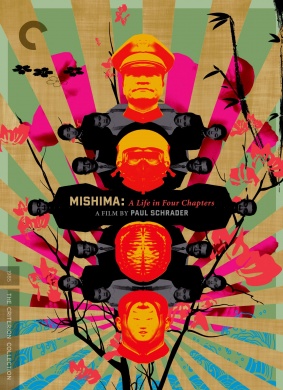 By turning one's life into a line of poetry written in a splash of blood.

I come out on the stage determined to make people weep. Instead, they burst out laughing.

All my life I have been acutely aware of a contradiction in the very nature of my existence. For forty-five years I struggled to resolve this dilemma by writing plays and novels. The more I wrote, the more I realized mere words were not enough. So I found another form of expression.

[referring to his "frog feet" and Mizoguchi's stuttering]