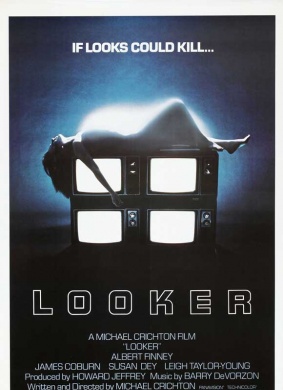 Television can control public opinion more effectively than armies of secret police, because television is entirely voluntary. The American government forces our children to attend school, but nobody forces them to watch T.V. Americans of all ages *submit* to television. Television is the American ideal. Persuasion without coercion. Nobody makes us watch. Who could have predicted that a *free* people would voluntarily spend one fifth of their lives sitting in front of a *box* with pictures? Fifteen years sitting in prison is punishment. But 15 years sitting in front of a television set is entertainment. And the average American now spends more than one and a half years of his life just watching television commercials. Fifty minutes, every day of his life, watching commercials. Now, that's power.