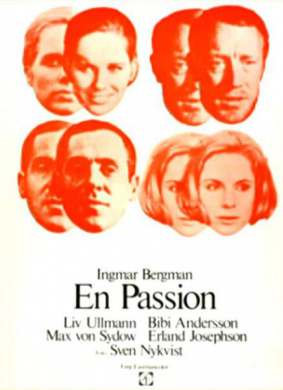 I'm dead. No, that's too melodramatic. I'm not dead. But I live without self-respect. I know it sounds silly and pretentious. Most people live without self-esteem. Humiliated at heart, stifled, and spat upon. They're alive and that's all they know. They know of no alternative. Even if they did, they would never reach out for it. Can one be sick with humiliation? Is this a disease we have to live with? We talk so much about freedom. Isn't freedom a poison for the humiliated? Or is it merely a drug the humiliated use in order to endure? I can't live like this. I've given up. I can't stand it anymore. The days drag by. I'm choked by the food I swallow, the shit I get rid of, the words I say. The daylight screams at me every morning to get up. Sleep is only dreams that chase me. The darkness rustles with ghosts and memories. Has is ever occurred to you that the worse off people are, the less they complain? Finally, they're silent even if they're living creatures with nerves, eyes, and hands. Vast armies of victims and hangmen. The sun rises and falls, heavily. The cold approaches. The darkness. The heat. The smell. They're all silent. We can never leave. It's too late. Everything's too late.