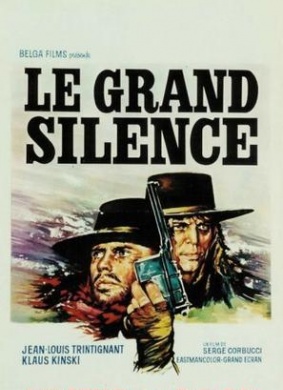 The old west is finished. We must learn to live with people of all races and persuasions and unite to make a new west. Yes, use that in my next speech.

Yeah, a politician would promise amnesty to the murderer of his own father to win an election.

Now say "good-bye" to your husband. Always respect the dead. Now pack your husband in the snow. That'll keep him fresh till I collect his bounty. So don't you bury him, you hear? What times we live in. Blacks worth as much as a white man.