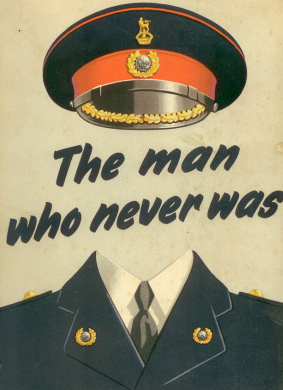 The Man Who Never Was

Do we tell the man who jumps that the parachute doesn't work, or is it a sort of practical joke that he finds out on the way down?