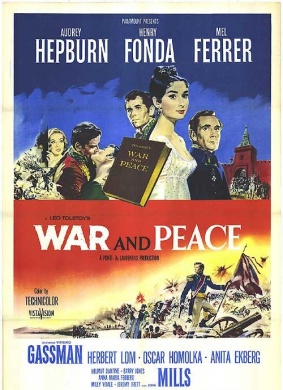 When I finally say I love you to any man and really mean it, it will be like a defeated general who's lost all his troops, surrendering and handing his sword to the enemy.

Did you notice he almost never smiles? While I was singing, I turned around suddenly and caught him looking at me and he was smiling then. And I felt - but it's almost impossible to describe - I felt as if someone had given me the most enormous, beautiful present.