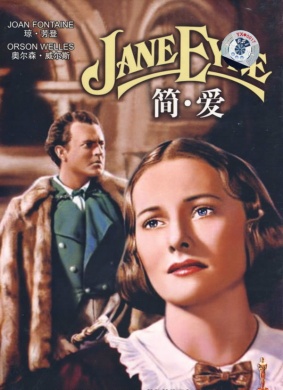 [narrating] My name is Jane Eyre... I was born in 1820, a harsh time of change in England. Money and position seemed all that mattered. Charity was a cold and disagreeable word. Religion too often wore a mask of bigotry and cruelty. There was no proper place for the poor or the unfortunate. I had no father or mother, brother or sister. As a child I lived with my aunt, Mrs. Reed of Gateshead Hall. I do not remember that she ever spoke one kind word to me.

[narrating] As the months went past, he came to see the light once more as well as to feel its warmth; to see first the glory of the sun, and then the mild splendour of the moon, and at last the evening star. And then one day, when our firstborn was put into his arms, he could see that the boy had inherited his own eyes as they once were... large, brilliant and black.