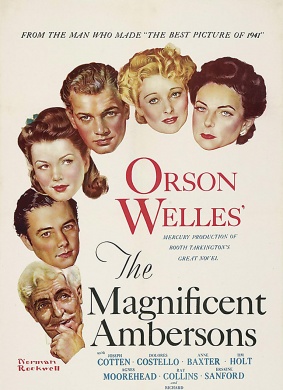 Something had happened. A thing which, years ago, had been the eagerest hope of many, many good citizens of the town, and now it had come at last; George Amberson Mainafer had got his comeuppance. He got it three times filled, and running over. But those who had so longed for it were not there to see it, and they never knew it. Those who were still living had forgotten all about it and all about him.

What are you studying at school?