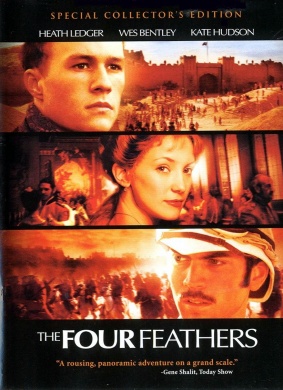 An officer who gave his life for his country deserves far more respect than I do.

There is only one sacrifice nobler than sacrificing one's self for their country; that is marrying a man who does.

[Upon learning his son has resigned from the army]

I don't know you.