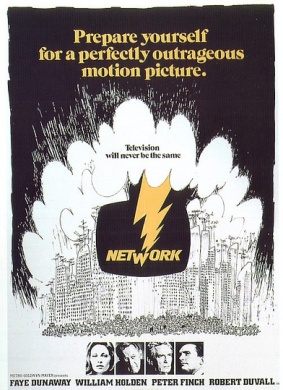 Diana Christensen: Sounds like the basis of a firm friendship.

Diana Christensen: I'm interested in doing a weekly dramatic series based on the Ecumenical Liberation Army. The way I see the series is: Each week we open with an authentic act of political terrorism taken on the spot, in the actual moment. Then we go to the drama behind the opening film footage. That's your job, Ms. Hobbs. You've got to get the Ecumenicals to bring in that film footage for us. The network can't deal with them directly; they are, after all, wanted criminals.

Diana Christensen: The time has come to re-evaluate our relationship, Max.