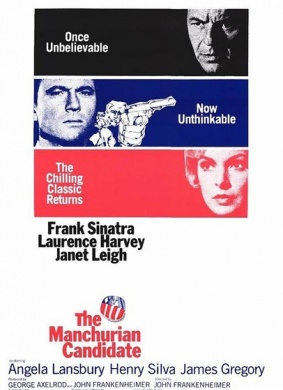 Intelligence officer. Stupidity officer is more like it. Pentagon wants to open a Stupidity Division, they know who they can get to lead it.

[a general greets Medal of Honor winner Staff Sgt. Raymond Shaw on his return to the U.S]