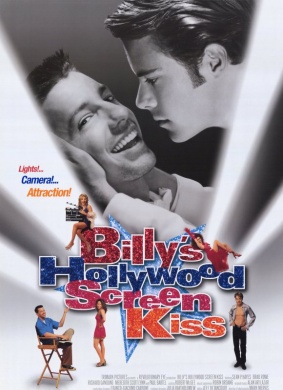 That drag queen is amazing, huh Billy? He totally looks like a woman.

[to Georgiana] Ok, I need to know that his penis is large enough to sustain this relationship.

[playing the guitar and singing] Life's been so empty without one like you. You're gay friend caused some friction, but you don't condem my drug addiction. I want to eat you, I want to taste you, I want to swallow you. She calls herself Georgina.