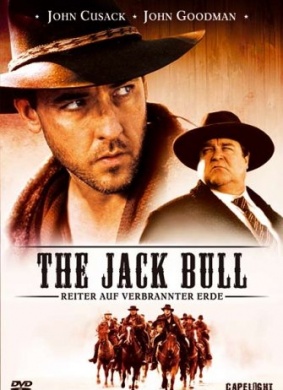 Well, I worry about you and me, Judge Wilkins. I swear to God I do, 'cause if this country gets ruined... it'll be ruined by people *like* you and me. This is a territory of unimportant people; most folks around here...

can't even write their name. You and me... we're the important people. Trouble is, there's not enough of us important people to go around - we're spread thin, so sometimes, important things get ignored or don't get said. Like... take care of the little feller; see to it that he don't get ignored or cheated or insulted; make sure that his dignity does not get trampled on. Now you're feelin' bad right now, and by God, you ought to... seein' as what just happened to a decent man. Myrl Redding did *not* fail the law...the law failed Myrl.