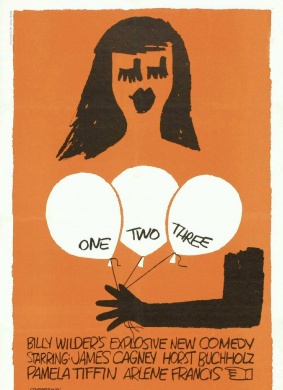 On Sunday, August 13th, 1961, the eyes of America were on the nation's capital, where Roger Maris was hitting home runs #44 and 45 against the Senators. On that same day, without any warning, the East German Communists sealed off the border between East and West Berlin. I only mention this to show the kind of people we're dealing with - REAL SHIFTY!

Yeah, I'm the new vice president in charge of bottle caps. They're kicking me upstairs.