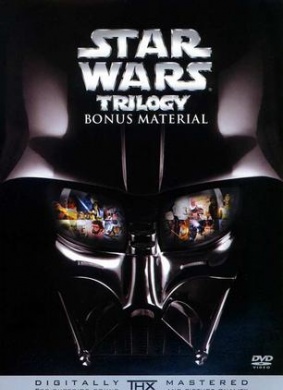 Empire of Dreams: The Story of the 'Star Wars' Trilogy

[Archive footage; reading a line] Fear is their greatest defense. I doubt if the actual security there is much greater than on Appalyer-Sullust and what there is is most likely directed towards a large scale assault.

[the present] And I read that line and I thought, "Who talks like that?"

Just one day into filming, the Sahara was pelted with it's first major rainfall in 50 years.