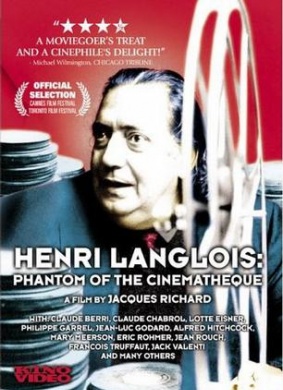 One must save everything and buy everything. Never assume you know what's of value.

The notion of authorship certainly took on visibility and became obvious to Truffaut as a critic in the 1950s because Langlois reinvorced the auteur theory by showing everything an auteur made, even long-ago artists. The idea was afoot that each individual film contributes to an auteur's body of work, which differs from the now-current somewhat mistaken notion of "the director." That's not quite right. An auteur isn't a director. It's someone who has a vision for each film, but also from film to film.