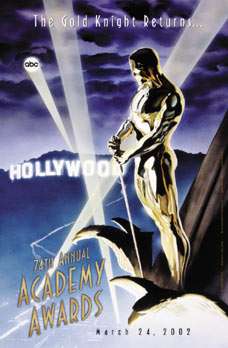 Forty years I've been chasing Sidney, they finally give it to me. What do they do? They give to him the same night.