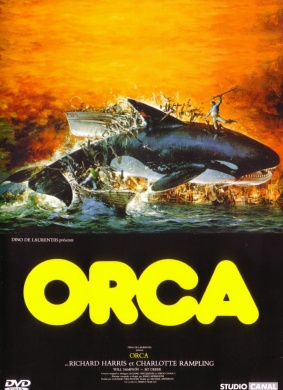 The killer whale. He is a mammal with warm blood, found in every sea.

I'd insisted on leaving South Harbor with them. I told myself that somehow I was responsible for Nolan's state of mind. That I had filled his head with romantic notions about a whale capable not only of profound grief, which I believed, but also of calculated and vindictive actions, which I found hard to be believe, despite all that had happened.