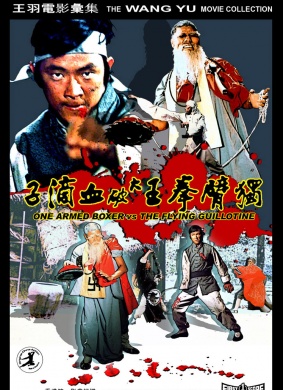 Master of the Flying Guillotine 更多片名>

[smashes flies on table with his hand] One, two, three, four, five, six, seven... I killed seven with one blow! A new record! Hahahahahahahaaa! Hey waiter, bring me some more wine and food, would ya? Hahahaha!

[after eating, Bum realizes he has no money to pay, gets up and tries to leave] What's this? You leaving? Without paying your bill?