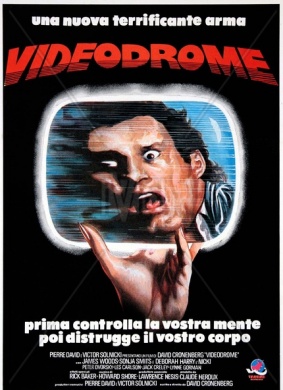 You'll forgive me if I don't stay around to watch. I just can't cope with the freaky stuff.

I'm looking for something that'll... break through. You know?