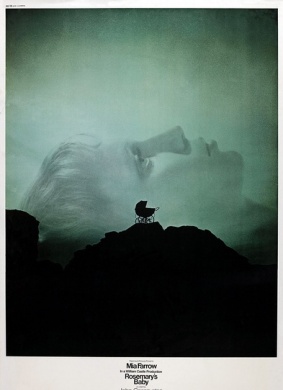 Minnie Castevet: Now! That's what I call the long arm of coincidence!

Dr. Abe Sapirstein: Come with us quietly, Rosemary. Don't argue or make a scene. Because if you say anything more about witches or witchcraft, we're gonna be forced to take you to a mental hospital. You don't want that, do you?

Rosemary Woodhouse: They use blood in their rituals, and the blood with the most power is baby's blood!