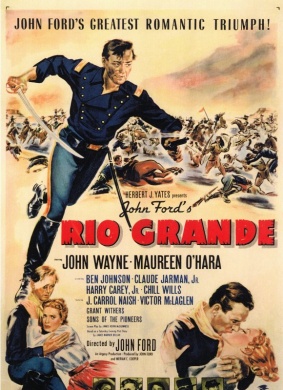 To my only rival, the United States Cavalry.

I don't want you men to be fooled about what's coming up for you. Torture, at least that. The War Department promised me 180 men. They sent me eighteen. You are the eighteen... so each of you will have to do the work of ten men. If you fail, I'll have you spread-eagled on a wagon wheel. If you desert, you'll be found, tracked down and broken into bits. That is all.