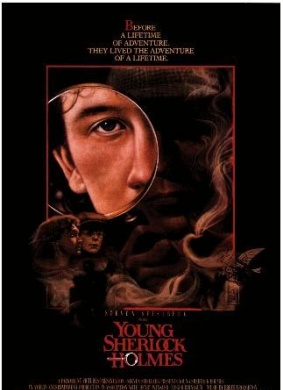 The game is afoot.

It was the beginning of my second week at Brompton. With each passing day, my fascination with Sherlock Holmes and his world continued to grow. On this occasion, the entire school was bursting with excitement. Dudley had challenged Holmes to a test of ingenuity, skill, and perception. Dudley had snatched the school's fencing trophy and hidden it in a secret place. He gave Holmes sixty minutes to find the trophy. Holmes accepted the challenge with confidence.

The game is afoot!