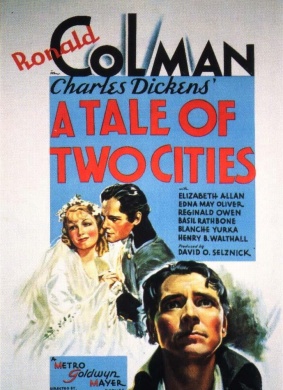 A Tale of Two Cities

[after Darnay is acquitted, Jarvis Lorry, Jr. shakes his hand]

My boy, never for a moment did I doubt your innocence.