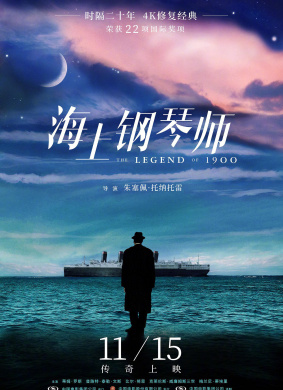 1900：That wasn't the problem. It wasn't what I saw that stopped me, Max. It was what I didn't see. You understand that? What I didn't see...In all that sprawling city, there was everything except an end. There was no end. What I did not see was where the whole thing came to an end, the end of the world.

Did you see the streets, just the streets? There were thousands of them! How do you do it down there, how do you choose just one? One woman, one house, one piece of land to call your own, one landscape to look at, one way to die. All that world just weighing down on you don't even know where it comes to an end. Aren't you ever just scared of breaking you apart and just thought of it, the enormity of living in it?