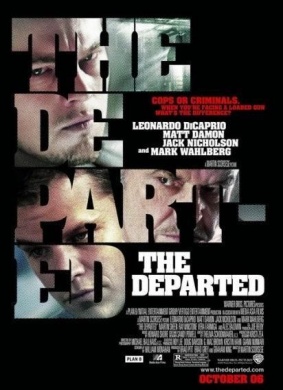 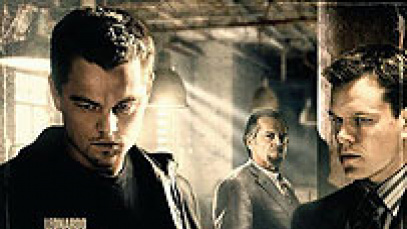 Frank Costello: When I was your age, they would say you could become cops or criminals. What I'm saying is this: When you're facing a loaded gun, what's the difference?

Frank Costello: You know, if your father were alive, and saw you here sitting with me, let's say he would have a word with me about this. In fact, he'd kill seven guys just to cut my throat, and he could do it. That's maybe something you don't know about William Costigan, Sr.

Billy Costigan: So he never? I mean, never?

Frank Costello: No. He kept his own counsel. He never wanted money. You can't do anything with a man like that. You're Uncle Jackie - he also would kill my entire fucking family if he saw me here with you. And I think about this.