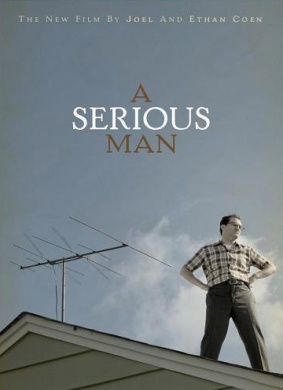 Larry Gopnik: With all respect, Mr. Park, I don't think it's that.

Larry Gopnik: No. It would be a culture clash if it were the custom in your land to bribe people for grades.

Larry Gopnik: So-you're saying it is the custom?

Clive's Father: No. This is defamation. Grounds for lawsuit.